3 Ways of Overcoming Shame From Your Life Before Jesus 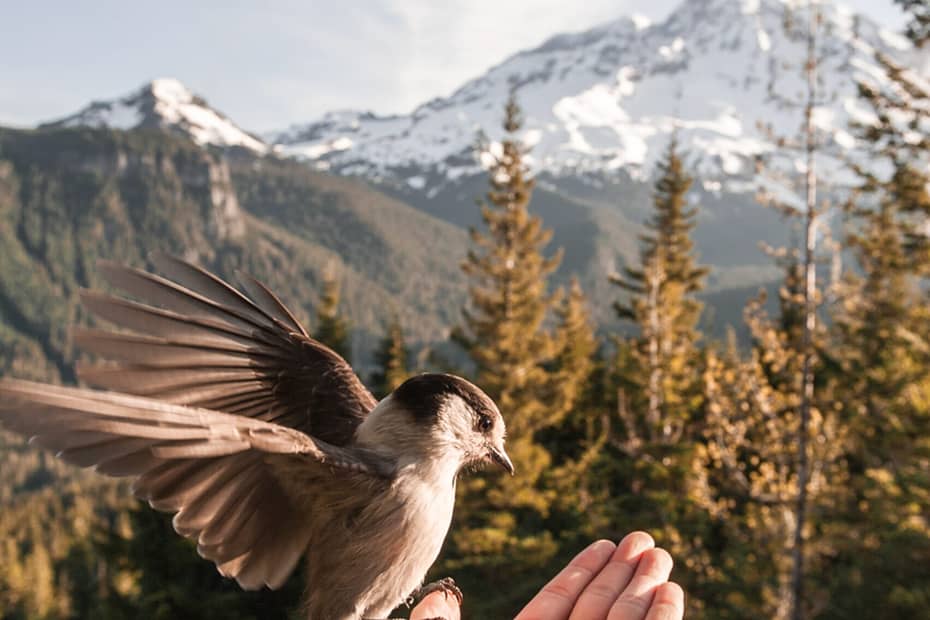 Now, there is no condemnation for those who are in Christ.

Many of us know this verse by heart, but that doesn’t stop us from feeling ashamed, unworthy, or even like fraudsters in God’s kingdom.

I remember the first Sunday after I got born again. I was sitting in church listening but not really hearing the words. Shame from past mistakes and sins was becoming too much to handle in this holy place. Had God really forgiven me? Had he truly bloated my sins as far as the East is from the west? Did he really mean it when he said, that he will remember my sins no more?

Shame from a Christian perspective is when you feel humiliated, or distressed because of an event, a mistake, or a situation you went through, both as a believer or an unbeliever. It is not of God and will become a thorn to your spiritual growth.

In this situation, you feel unworthy of Gods love, beat yourself over and again, and mostly, you wallow in pain and pity.

It’s one topic that the Christian community does not regularly talk about. We talk of forgiveness, bible study, salvation, and prayers, but not so much about shame. I guess that at one point in every new believer’s life, we have all struggled with shame.

Through our lives, there are the triggers that remind us of who we were before we dedicated our lives to Jesus. Not knowing the truth, we sink into a dark hole, driving ourselves further from God and His truth. It’s hard to live the life that God called you to live when you are still struggling with shame.

How to deal with shame as a new believer

If we are to deal with shame at its core, we need to understand some critical aspects of forgiveness first.

You cannot punish yourself to forgiveness.

When we are dealing with shame, one lie that most new believers subscribe to is that if we punish ourselves, the cling of shame on us will disappear. Punishing ourselves comes in many ways. It may be refusing God’s gift of joy and wallowing in suffering or putting ourselves in situations where we allow abuse of any form.

In our minds, we deserve punishments, and we think that they will help us get rid of the shameful feelings we experience.

Yes, because of our sins, we deserve God’s wrath and his anger over our lives. But then, through his son Jesus Christ and the repentance of our sins, we are exempted from this wrath. John 1:9 tells us that If we confess our sins, he is faithful and just and will forgive us our sins and purify us from all unrighteousness.”

You can’t forgive yourself, you can only accept forgiveness.

The biggest struggle for me was learning to forgive myself. My past sins were still weighing heavily on me even after I had confessed and repented before God. I still felt like I was carrying a dirty, blood-smeared heavy load on my shoulders.

I read His word and wanted to believe that He had forgiven me, but I was too stubborn to let go and move on to the next season that God had prepared. I just couldn’t forgive myself.

Later, I learned one life-changing aspect of all this. I could never forgive myself. Here is the meaning of forgiveness from the dictionary. To stop feeling angry with someone who has done something to harm, annoy, or upset you.

We can only forgive someone who has offended us, wronged us, and gone against a covenant. When we sin, it’s not against ourselves. Rather, we sin against God, and his holy nature. Hence, when you and I sin, we grieve God, and it’s only he who can forgive us.

Forgiving yourself is almost impossible because you are not the offended party. The only way to go about it is to accept the offer of forgiveness from the almighty whom you had wronged.

Overcoming shame as a Christian

Sometimes, we live in walls of shame and regret because we are yet to confess and seek repentance from God. This is the only first step to finally overcoming shame. By being honest with God, you are allowing the Holy Spirit to search your heart and expose all the things that do not please him. (Proverbs 28:13)

As a new believer, guilt and shame were preventing me from surrendering my whole life to Him. God had put a good friend in my life for that season, and when I could no longer handle the feelings of guilt and shame, I confessed to her.

As James puts it, confession brings healing, and the prayer of a righteous person is powerful and effective.

3. Focus on the truth and not feelings

God is loving. He is trustworthy, and he keeps every one of his promises. When he says that you are forgiven(Jeremiah 31:34), then you are truly forgiven. When he calls you His child, then you are his child, regardless of your past mistakes, shame, or guilt.

See what great love the Father has lavished on us, that we should be called children of God! And that is what we are! The reason the world does not know us is that it did not know him.

4. With courage, leave shame behind and start stepping into who God called you to be

Satan wants to use your shame and guilt to prevent you from fulfilling God’s will. Every day, he will try to remind you of your past by telling lies about who God is not. He will make you feel unworthy, even if you know that you are forgiven.

Every day is a battle against shame. You need to fully cloth yourself with the whole armor of God to win against the enemy’s lies.

Defeating shame and regret as a Christian starts with knowing who you are.

Shame and guilt have no place in your life as a Christian. With Faith and knowing your new identity in Christ, you will overcome it.

Here are some verses to memorize when shame wants to ruin your life:

But God proves his love for us in that while we still were sinners, Christ died for us.

The enemy may try, but you will always belong to God

For I am convinced that neither death nor life, neither angels nor demons, neither the present nor the future, nor any powers,  neither height nor depth, nor anything else in all creation, will be able to separate us from the love of God that is in Christ Jesus our Lord.

Even after all your mistakes, God still has a future-proof plan for your life

For surely I know the plans I have for you, says the Lord, plans for your welfare and not for harm, to give you a future with hope.

You are fearfully and wonderfully made; a complete being in Christ

For it was you who formed my inward parts; you knit me together in my mother’s womb. I praise you, for I am fearfully and wonderfully made. Wonderful are your works; that I know very well.