Why Do We Suffer If God Is Good: A Reflection On The Essence Of Suffering 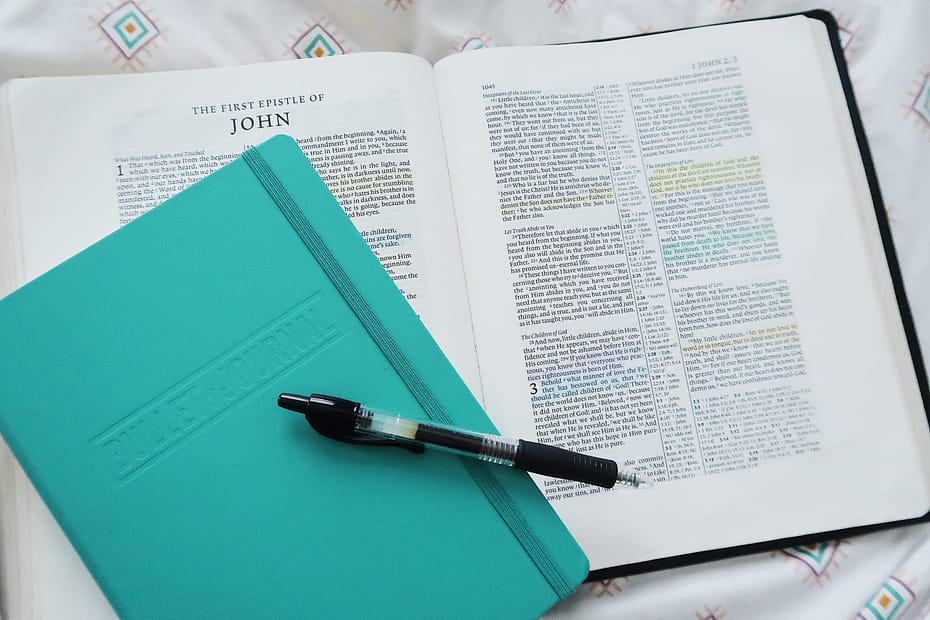 I haven’t posted in a few weeks, and while I was wondering what to put out to bless your hearts, I came across this journal entry I made a couple of months ago. I don’t remember what exactly I was going through, but I wrote in such conscious vulnerability, I feel somehow scared to post it.

But anyway, I strongly feel that it will bless you, especially if you are going through a hard season or difficult circumstances. Generally, this entry explores the essence of suffering for Christians around the world. Here we go:

“Maina, the funny guy, preached well, although, in my pride, I almost missed out on the message by having the mentality that I know what he was teaching. The truth is, I don’t know everything. I’m still learning and unlearning. Still trying to make connections, but most of all, still trying to understand you(Jesus). Because I don’t fully understand you or how you operate. I’m trying though.

But you reminded me of Romans Chapter 5, about suffering, endurance, and how it all produces character and hope. Lord, as much as I want to, I won’t ask that you take away the suffering, even though I so very want it out of my life. I want this character that Paul talked about in Romans chapter 5.

What is it about this character that you thought so important that we have to pass through the fiery furnaces of life to adapt or grow into?

Wait… I think I’ve realized the answer- the Character of Christ. A fully trusting character. A character of unending hope, faith, steadfastness, and joy. And all these, can’t happen if I am not in you while suffering.

They say that suffering and trials reveal a man’s character. Now I know what it means lord. That suffering produces character. Not just the GRIT part of it, but the marshmallow part of it. Even though strong, we are helpless when outside your zone. Because in times of trials, if we are running away from you as I did, then we are not getting the character that you want us Christians to build.

It’s not about understanding the reason for the suffering. Because most of our ‘why me’s are not answered. Think of David in a race for his life, it could have been one of his brothers or a king at another time in Israel, but this time, it was David. Or Job, not understanding why Satan targeted him, and why God allowed it.

I’m not saying that those feelings of desperation, pain, or desolation are not important, they are. They are a reminder of what we went through. Focusing on them though means that we are forgetting the triumph that already happened.

It is finished. It was all paid for.

I don’t like suffering. I almost despise it, if it was not for the fact that God said we are to suffer. And who I’m I to hate the will of God? Do I always like it? No. Not at all.

Sometimes, I just don’t see the essence of suffering or understand it fully. Other times, I’m too proud thinking I don’t deserve it at all. But mostly when I’m suffering, I don’t remember the part where Christ died for me, even when I didn’t deserve it.

But one thing gives me hope.

“The battle is not yours,” says the Lord. Deliverance belongs to the Lord. And victory belongs to Jesus. I’m only but a vessel for him to use, show his glory and in the process, save a life or two.

So right now, I’m in that sifting season. A hardship season where trouble after another finds me. I’ve complained, been discontent, but most of all shed so many tears. I don’t know how I still got some left. For an introvert and a quiet person, it’s been incredibly hard keeping tabs on the roller coaster of emotions.

I’ve felt betrayed, angry, and guilty, regretted, and tried rejoicing, given up. It’s all been too much. I’ve daydreamed of a better life and wished for less suffering.

And each time, it has gone from bad to worse. And so have my emotions and my tears.

But the worst thing is how I’ve run. From God and his mercies. I’ve just not been understanding. I’ve not understood the purpose of all this.

Now, I want to be stronger. I want the character that God promised through Paul in Romans Chapter 5.

Yes, I’ve felt like a weakling, a wimp who could not handle a little pain, yet others were going through worse.

Being A Highly Sensitive Person doesn’t help much.

I don’t want to stop crying because it’s my way of letting go, but I don’t want to be always a grumbler, a baby that’s still taking milk. Like Paul, I want to stand steadfast in suffering. I want to rejoice in it. Yes, like David. With a pure heart that is grateful.

But most of all, I want this character. A character that has me molded into a Christ-like Christian. Living everything to God. Trusting him and only him. I want my savior’s kind of faith. The kind of trust, and the kind of love. I just don’t want to see my suffering in the furnace. I don’t wanna smell my smoke. I want to see the burns of others, help them recover, and find Jesus for healing to start.

Lord, I didn’t know how to convey it in speech, so I wrote it down.

I know and have faith that you see.

previousHow To Brain Dump For Better Focus and Vision (Free Printables)
nextUnconscious Idols: How To Make God Your Only Security.